Find the needle in the haystack

Quickly identify any "red flags" during the claims handling process.

Our tool enables the user to dig deep into information found nowhere else online. We can help you find what the criminals are trying to hide.

Confirm or refute your "hunch", by finding the confirming information that you need.

We can reduce the claims handling processing time by giving the users quick access to the information that they need.

A CTO that’s not at all lost in space

December 20th, 2021 - Our new CTO Jeroen van Zeeland has a degree in aerospace engineering, and is definitely not lost in space. He enjoys climbing though, which led him to leave the flat lands of Netherlands and settle in mountainous Norway.

November 17th, 2021 - Our new Director of Sales and Marketing is a man of many skills and passions. One of which is being a part of the dance group “Groovy Daddies” in Amsterdam, close to his Dutch hometown Edam. Now Marc Mulder is bringing his moves to work, to take Legentic from “great to groovy”, as announced on our kick-off in September.

Curious about COVID-effect on fraud attempts?

November 9th, 2021 - The Association of Insurers in the Netherlands recently noted that COVID had not really impacted the number of insurance fraud attempts in 2020. About 30% of the 13.000 detected fraud cases were related to car claims, the other mostly travel insurance and house insurance policies. This is just the tip of the iceberg, though, across the world, estimates show that only about 15% of fraudulent claims are detected. 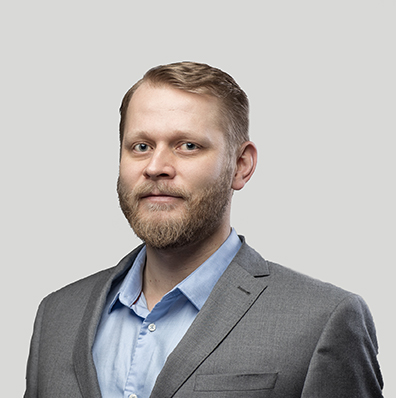 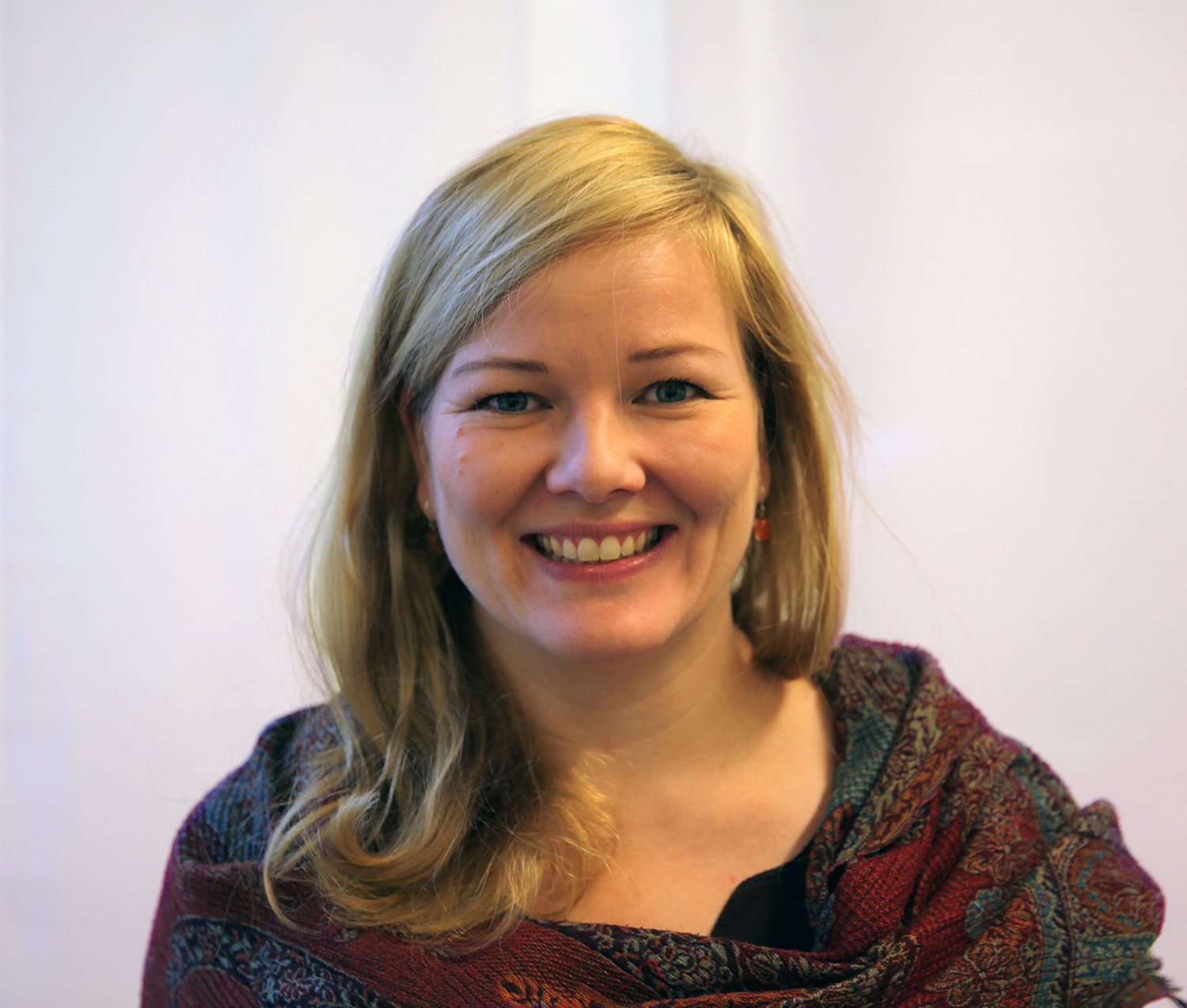 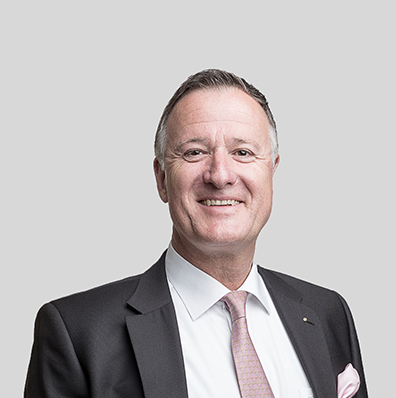 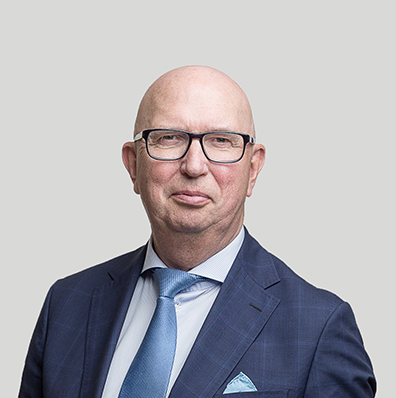 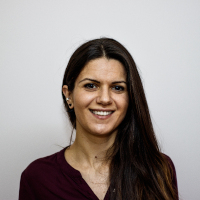 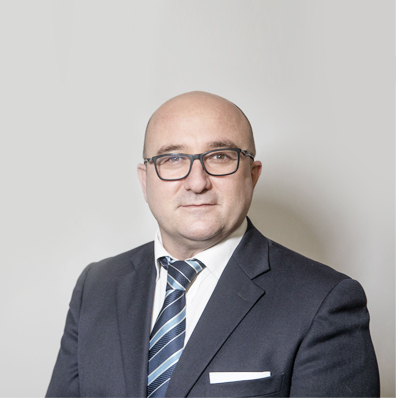 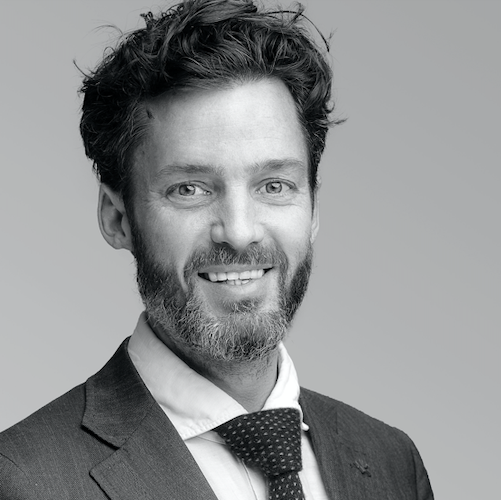 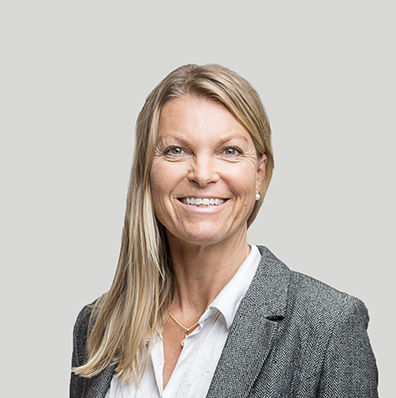